If you ever doubted that Porsche takes quality seriously, you can stop. It’s been nearly a month since Porsche issued a voluntary recall of all 991 GT3s worldwide (785 of them) and current and future owners alike have been waiting to see what would happen. That answer came today! 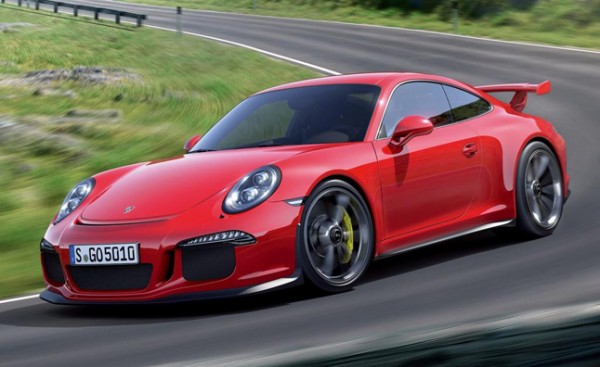 A Rennlist member posted a letter earlier today reported to be from their dealer detailing the problem and outlining the solution.

“Analysis has revealed that in both cases the engine damage was caused by a loosened piston rod screw connection which damaged the crankcase. In order to avoid this in the future, an optimized screw connection is currently being tested. For the final validation of this solution, Porsche AG is currently carrying out extensive tests.”

While Porsche hasn’t finished their testing they’ve already decided on a solution. They will replace all 785 engines affected by the problem!

“At Porsche we are rigorous when implementing an engineering solution, therefore, after the successful testing and validation we will be installing new engines with optimized piston rod screw connections in all 2014 Porsche 911 GT3 vehicles.”

Porsche PR Manager, Nick Twork, confirmed this is indeed the plan when he said, “We will be replacing the engines in each of the 911 GT3s that have been built thus far.” He went on to say that Porsche wants to be “transparent” about the issue and the fix.

I say Porsche handled this in the best way possible. The GT3 is their flagship 911 and the integrity and quality of its engine must be 100%. Replacing the engines, while drastic and costly for them, is the right solution. No word yet on the timing for replacement, or what this will do to those awaiting delivery, but Twork said Porsche is working as “quickly as we possibly can”

Other Porsche Blog Posts You Will Enjoy
Insanity Takes The Form Of A Rally Prepared GT2
Meet “Lucille”, A Beautifully Custom Built ’72 Porsche 911
Porsche Confirms They Have Asked Dealers To Stop Selling 991 GT3s

[Source: Confirmed by Porsche’s PR and Rennlist Autoweek and AutoGuide]