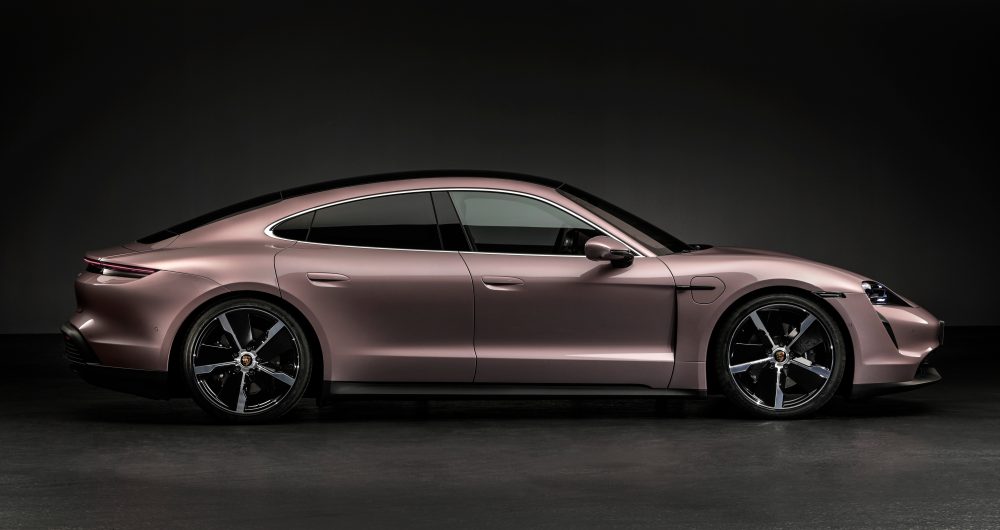 Thanks to Elektrek for the find.

If a mild sacrifice in performance doesn’t dissuade you from Taycan ownership, the latest model sibling may tempt you. The Taycan base model, though lacking a driven front axle and the warp-drive function of the Taycan Turbo S, does offer significant savings and better fuel economy.

Just announced yesterday by Porsche China, the rear-wheel drive Taycan is currently Porsche’s EV with the greatest range. One charge will carry the rear-wheel drive Taycan—one equipped with the range-extending Performance Battery Plus option—an impressive 303 miles according to the NEDC, though their leniency might mean a slightly shorter range in the eyes of the EPA. Nevertheless, whatever adjustment that might entail would still yield a practical car that, due to its lower price, might be more than a weekend toy for the uber wealthy.

Crucially, an estimated price of $80,000 puts this version of the Taycan in a position to compete. For many seeking a stylish, environmentally friendly sedan to travel comfortably in, this car provides a more complete package than Tesla’s Modes S does. Interior, exterior, fit and finish—all are heads and shoulders above what the American manufacturer can currently muster. To their credit, they’re an incredibly young company. Nevertheless, these are the areas in which a comfortable car is judged, and Porsche’s quality could make the difference. 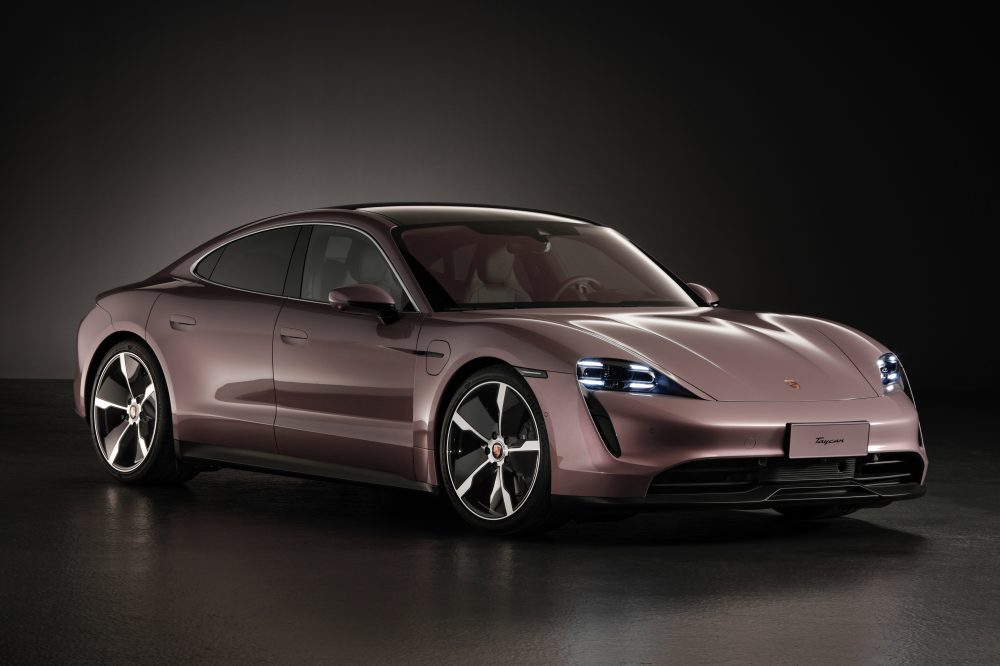 That drop in price means it loses some of Turbo S’ presence, the kind that turns heads on Rodeo Drive, but that doesn’t mean the base Taycan is the unfortunate one in the family. In fact, it doesn’t differ too much from the other versions, and its black-anodized calipers give it a more respectable appearance. For a sedan of this sort, smaller 19″ wheels and a muted undercarriage work better, don’t they? Neon calipers and the bling-bling footwear seem out of place on a respectable sedan such as this—like how a pair of flashy basketball sneakers clash with a nicely tailored suit.

The real head turner is the drop in power, but for a vehicle of this sort, is 650 really appreciated? Yes, the ability to walk GT-Rs and Corvettes from stoplight to stoplight is an appealing point of the Taycan Turbo S, undoubtedly, but it cannot dominate the driving experience. Once the American Graffiti antics get dull and the adults go back to acting respectably, doesn’t 480 horsepower seem more than enough?

Whether Americans will get a chance to answer that question firsthand is still uncertain. As of now, the RWD Taycan isn’t officially headed for U.S. shores. Let’s just hope this is a marketing tactic.