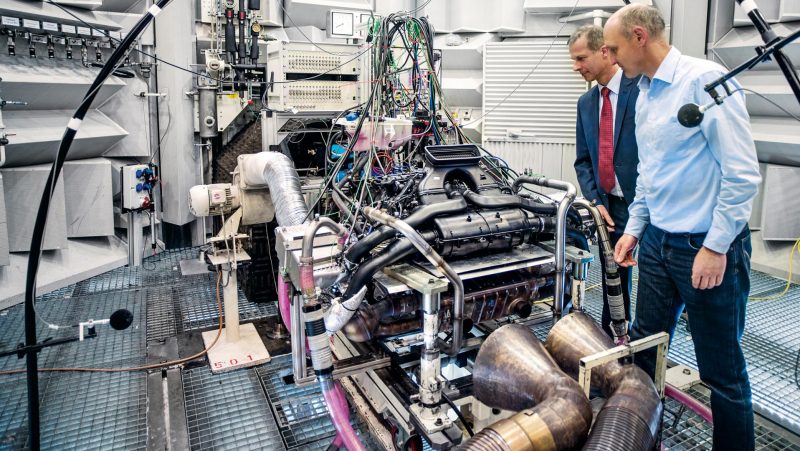 The sound of a Porsche’s exhaust note is as synonymous with the brand as the iconic look of the 911 itself. It’s no wonder that Porsche spends so much time, money and effort on ensuring that each model sounds just so and as close to perfection as possible. In fact, every year at the Museum, Porsche hosts a “Sound Night”. During this event, many of Porsche rarest and most exotic models (production and race cars alike) are rolled on-stage, awakened from hibernation and prodded to roar for the crowds. The sounds created are like a symphony for those with petrol running through their veins.

Watch for yourself and you’ll see what I mean.

If you truly want to hear what these special Porsche’s sound like, check out some of our older posts including:

Next week’s installment has promise in that it said to feature Porsche’s Wildest Rear Wings. We’re cautiously optimistic we’ll see something of interest. However, I’m not sure anything can beat the wing on this modified 935.