In a statement released earlier this week, Porsche notes that construction on their highly anticipated new museum continues to progress rapidly. Previous reports suggest the museum will be ready to open by the end of December 2008 with a public opening slated for the beginning of February.

80 vehicles have been comprehensively restored

As evidence to Porsche’s commitment to this tight timeline, the first 12 exhibition vehicles were installed on Monday of this week. It is expected that the relocation of the remaining 68 vehicles (of the 80 that have been comprehensively restored) will be installed on the largely completed second floor by the end of this week. 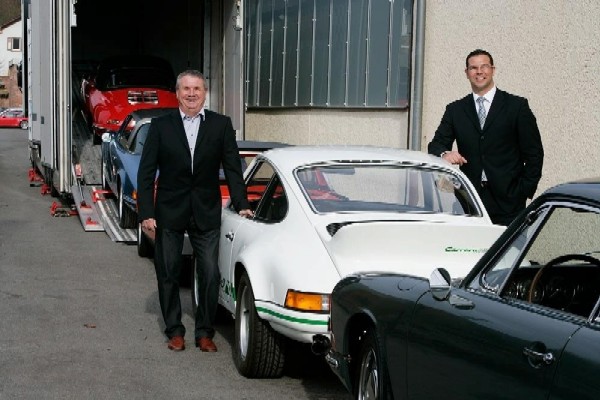 I don’t know about you, but I plan on visiting the new museum as soon as possible. Anyone else planning on making a trip over?