Preston Henn, perhaps best known as the colorful and eccentric entrepreneur who founded the Swap Shop Flea Market and Drive-in just outside of Ft. Lauderdale in southern Florida, passed away on Sunday at his home. He was 86 years of age. 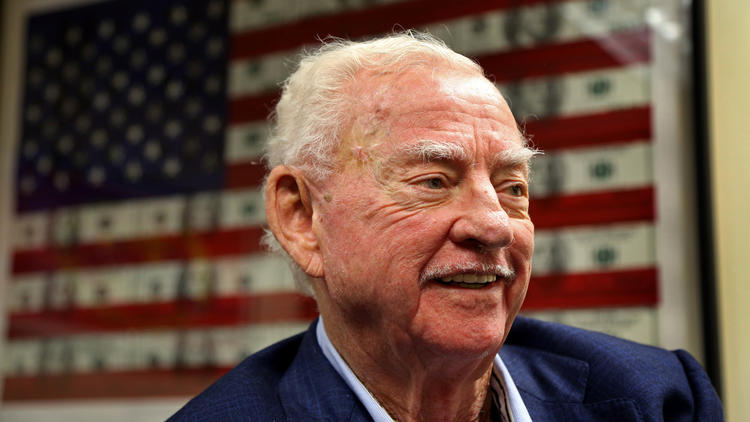 While not a household name in the world of Porsche, and his car collection certainly covered other marques, Henn’s love of Porsche goes back decades and is chronicled in the annals of Porsche motorsport:

Anyone that’s ever been to the Swap Shop is fortunate enough to have seen a portion of Henn’s car collection that was almost as eccentric as he was said to be. It featured Porsches and Ferrari quite heavily. 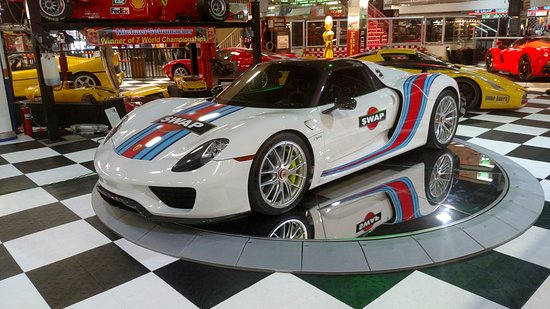 Anyone visiting the Swap Shop could get up close and personal with Henn’s collection. It included at least the following Porsche models that we know of:

Interestingly, the most valuable car in Henn’s vast collection is a 1964 Ferrari 275 GTB/C Speciale. As one of only three every built, there’s very little market data to go on to pin point value. However, a similar car (with no racing pedigree) sold for 26.4 million at an RM Auction in 2014. Some enthusiasts have speculated Henn’s 275 could sell for as much as $75MM, or even top $100MM.

Henn is survived by his wife of more than 60 years, Betty, who ran the Swap Shop with him, so it is unclear at this point what will happen to the Swap Shop, or any of the cars in Henn’s collection. We’ll update this story when/if we learn more.