Anyone familiar with racing games knows that Need for Speed developer EA has a stranglehold on the rights to Porsches in video games. Who EA has a picture of and in what compromising position is unknown. However, other than a one timed alliance with Microsoft in 2012, Porsche fans could only find Stuttgart’s finest in Need for Speed or Real Racing 3 despite worldwide demand for something different. Whatever hold EA had over Porsche ended today with the announcement that Porsche is coming to Forza Horizon 2 for Xbox One with an expansion pack featuring 10 incredible Porsche models including: 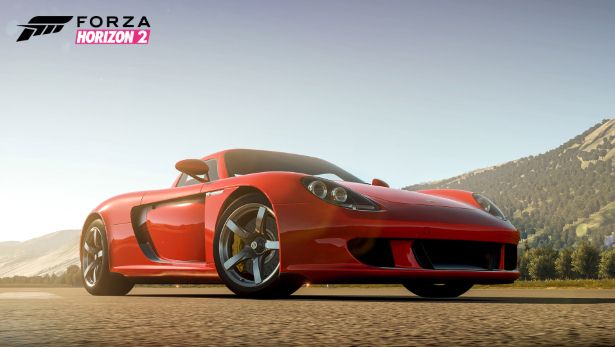 The Forza Horizon 2 Porsche Expansion now available on Xbox One for $10 in the Xbox Store or through the Forza Hub app for Xbox One. 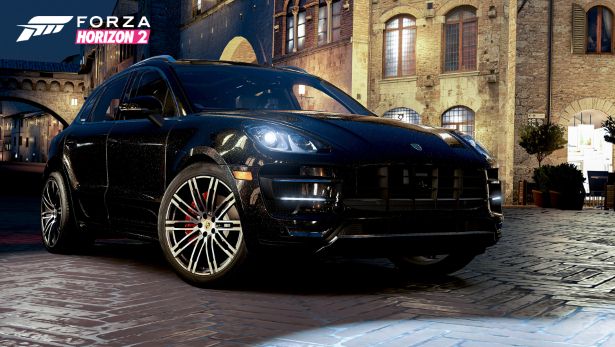 Apparently, this isn’t another one off, like the 2012 offering. Instead, it’s just the start. Porsche, EA and Forza are all working together to bring the Porsche experience to Forza Motorsport 6 (due out later this year or early 2016).