Jack Olsen’s does! If you saw the video of Jack’s 911 from Petrolicous you know who we’re talking about. If not, follow that link we just gave you and go watch, then come back. Otherwise, keep reading. Shortly after Petrolicious published the video on Jack’s 911 they did a follow up story about his garage and web-site that Jack’s built for it. Rather than trying to explain it for you we would encourage you to read it in Jack’s own words on his own site. Just look at the pictures below. You know there has to be a great story behind this. What did we find the most encouraging? He says he did it all, including the lift, for under $3500! 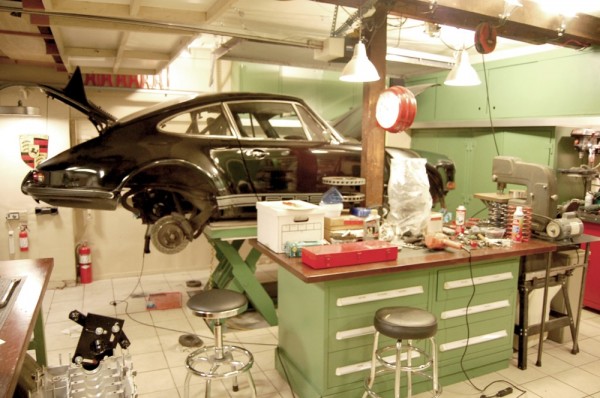 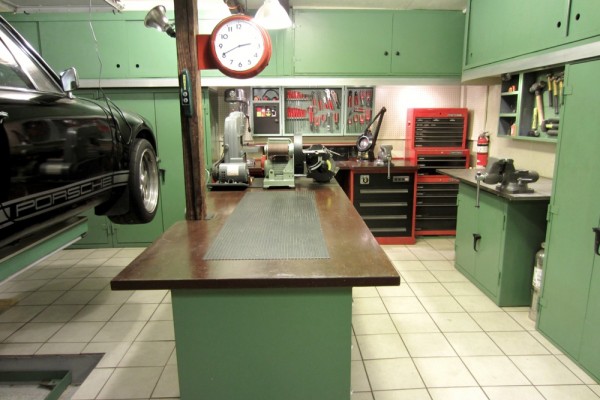 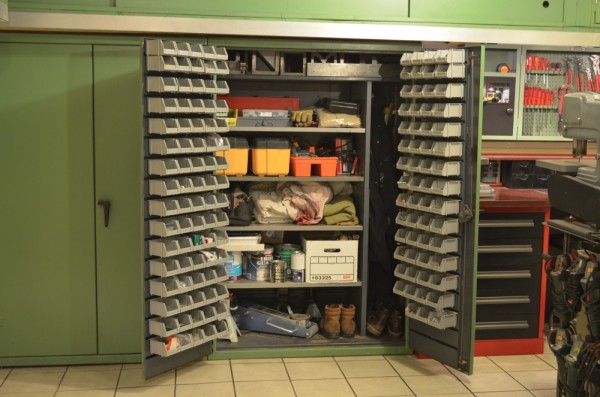 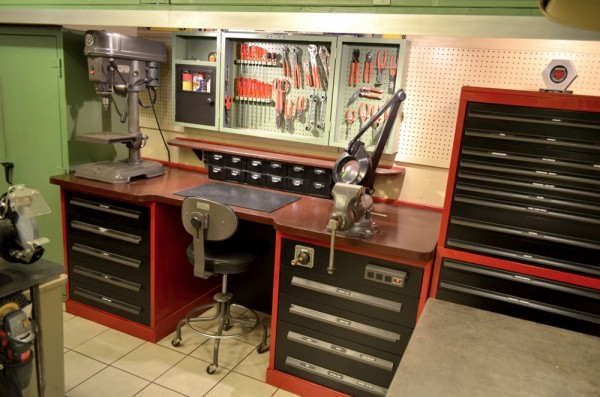 Check out the story and even more pictures for yourself at the 12-Gauge Garage.

Other Porsche Blog Posts You Will Enjoy
Watch Magnus Walker and His 1971 911T on Jay Leno’s Garage
What’s the Most Unique Porsche Color?