Update: a number of you have been arriving to this page after searching Google for tips on "Porsche 911 CIS Modifications". While we have done some work to our '73 911T with CIS, we are by no means experts. However, we wanted to point you to a book that might help you in your research. How to Rebuild and Modify Porsche 911 Engines 1965-1989

. Written by Wayne Dempsey of Pelican Parts, this book provides a very thorough overview of Porsche engines, how to rebuild them and what you can do to modify them. We hope it is helpful. Now, on with the article. A new reader contacted us the other day looking for suggestions on how to modify his '77 911s. In his own words he would like the Porsche:

"to look like a '77, but have the ability to hang with a modern 'vette or anything else that might take it for granted."

As the pictures below show, the car is in nice cosmetic condition (we love the Minerva Blue exterior) and currently runs well. The owner is looking for suggestions that will give him the best bang for the buck while meeting his stated goal(s). 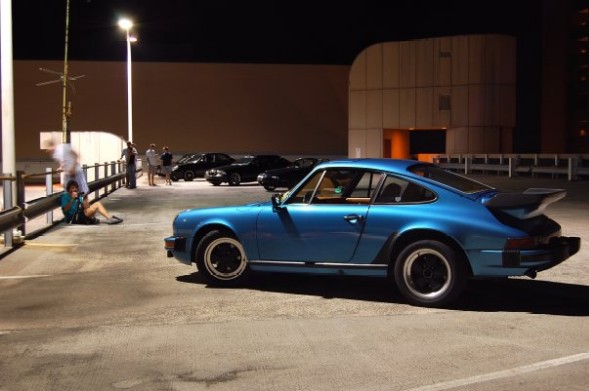 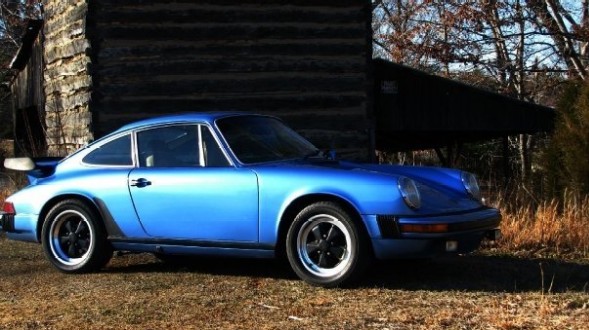 Personally, we're not huge fans of modified Porsches (we're purists by nature) but have no problem with what others want to do to their own cars.

The 2.7 liter, normally aspirated, motor produced 157 hp and a top speed north of 130 mph. Curves were carved using a combination of MacPherson struts, shocks and anti-sway bars while stopping power was applied via vented disk brakes. Outside of the common problem of "pulled" cylinder head studs known to plague these magnesium blocked cars the '77 was a great car for the time and one that still represents a good bargain today.

Before getting into possible mods, let's start with some basic information regarding the car itself:

Normal suggestions for most modification generally include:

The owner of this car is looking for specific suggestions from other early 911 owners. Have any of you modified your cars? If so, what have you done? Are there things you've done that you now wish you hadn't? Conversely, are there things you didn't do you wish you had included? Let us know by commenting below or using the contact page to get in touch with us.