If you’re a huge nerd like me, you’ve probably already watched the new Captain America: Civil War trailer a dozen times since it was released during Jimmy Kimmel’s show last night. You’ve pored over every scene, and scoured the trailer for hints about the upcoming film. If you have, you might have noticed that the Avengers have a new headquarters. Stark Tower was pretty much destroyed, and S.H.I.E.L.D. is an absolute mess right now, so of course they’ll need a new place. It would seem that, since the new film was produced in Atlanta, there could be no better choice than One Porsche Drive. OPD, as it is affectionately known, makes a great stand-in for an international superhero headquarters. Of course it would, the building is gorgeous. 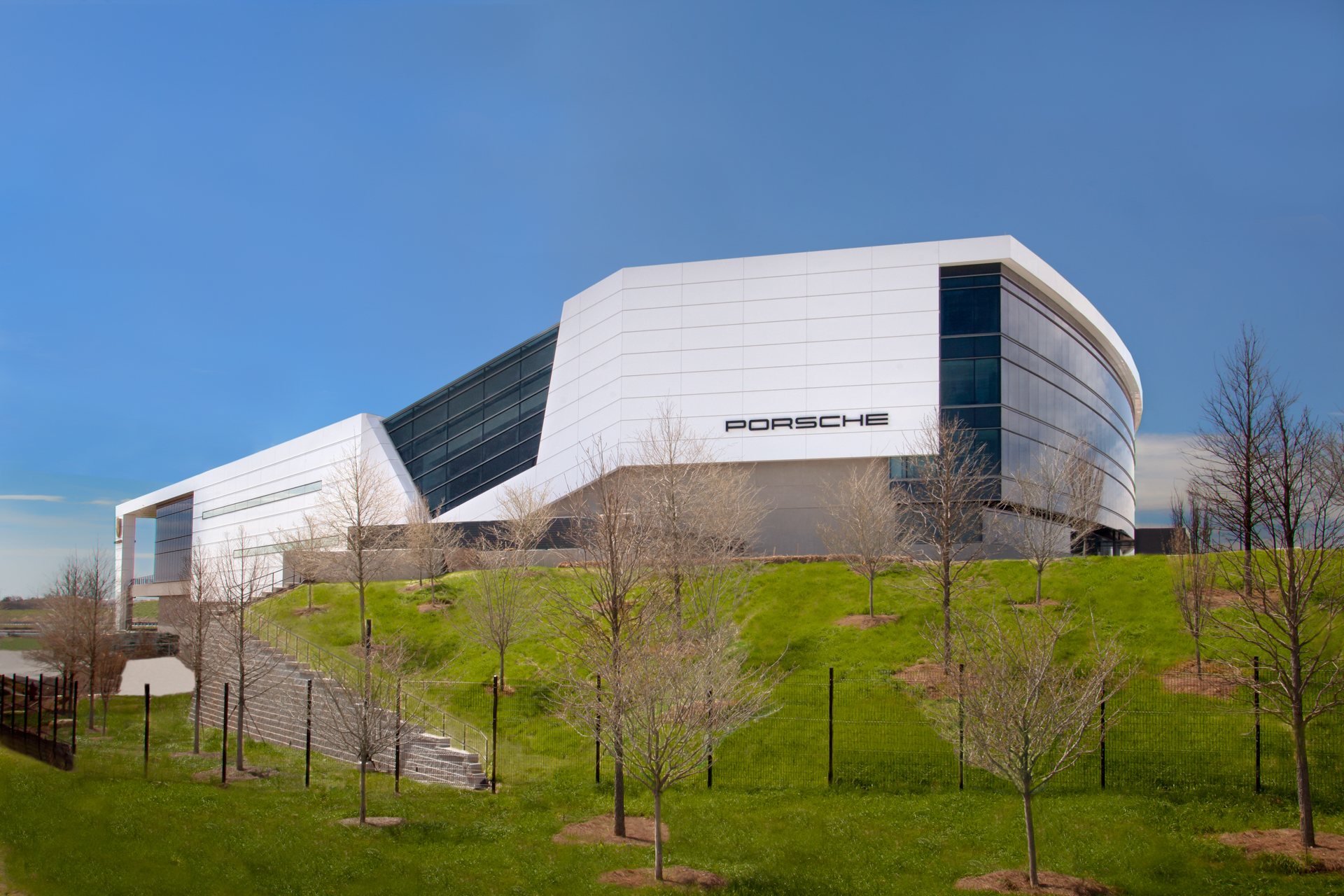 You can watch the trailer here, if you haven’t seen it yet. Look for Porsche Cars North America’s Atlanta headquarters to make an appearance at about 0:49 in the video.