There are few people quite so inextricably linked with Porsche’s motorsport efforts in North America than Harris ‘Hurley’ Haywood. Having been a part of the Brumos Racing team from the late 1960s through just a handful of years ago, he’s the winningest driver at the Daytona 24, and one of the most successful American racers at Le Mans. He was an ace behind the wheel and could wheel anything from the most basic of GT machines through the highest horsepower prototypes. Aside from his brief tour of duty in Vietnam, Hurley has been behind the wheel of racing cars for most of his adult life, and aside from a stint with Jaguar and Audi, has pretty much exclusively driven Porsche sports cars.

We’ve had the opportunity to meet Hurley a few times, riding shotgun with him at the US launch of the Macan for a lap of Willow Springs, chasing him in Cayman GT4s at Road Atlanta in the rain, or sharing a quiet glass of wine before dinner at Rennsport Reunion V a few years ago. He’s always been the consummate gentleman, generally quiet, but a nut that can open once the tough shell has been cracked. If you get him talking about his Florida home’s landscaping, he’ll talk about his newly planted palms until the cows come home. More than his racing talents, he’s revered for being a stern but kind man. There aren’t many people who can find reason to beef with Hurley.

“As we prepare to celebrate 70 years of Porsche sports cars on June 8, I do not believe the similar anniversaries are by coincidence. In recognition of his remarkable achievements and daily contributions he continues to make to our brand, it is important that all of us at Porsche congratulate Hurley and wish him a very happy 70th birthday.”

Hurley is a hero of motorsport, and a truly good guy, to boot. We’ve certainly never had a bad interaction with the guy, and his history of success would indicate that he’s always been a reasonably fair guy to race against. He’ll be remembered for his racing exploits well beyond his years. The Septuagenarian Haywood has been honored by the Florida Sports Hall of Fame (1992), Motorsports Hall of Fame of America (2005), Sebring Hall of Fame (2010), Watkins Glen’s prestigious ‘Legends of the Glen’, Rolex 24 Grand Marshall (2013), Porsche Rennsport Reunion V Co-Grand Marshall (2015) and was the Rolex 24 at Daytona Honorary Starter (2017). Hurley has been an honored guest of Porsche at all five prior Rennsport Reunion events, and will attend RRVI in September in the same fashion. If you want to see him in person, shake his hand, get an autograph, and wish him well on making it to 70 years, you’d better get yourself to Rennsport Reunion VI this fall. 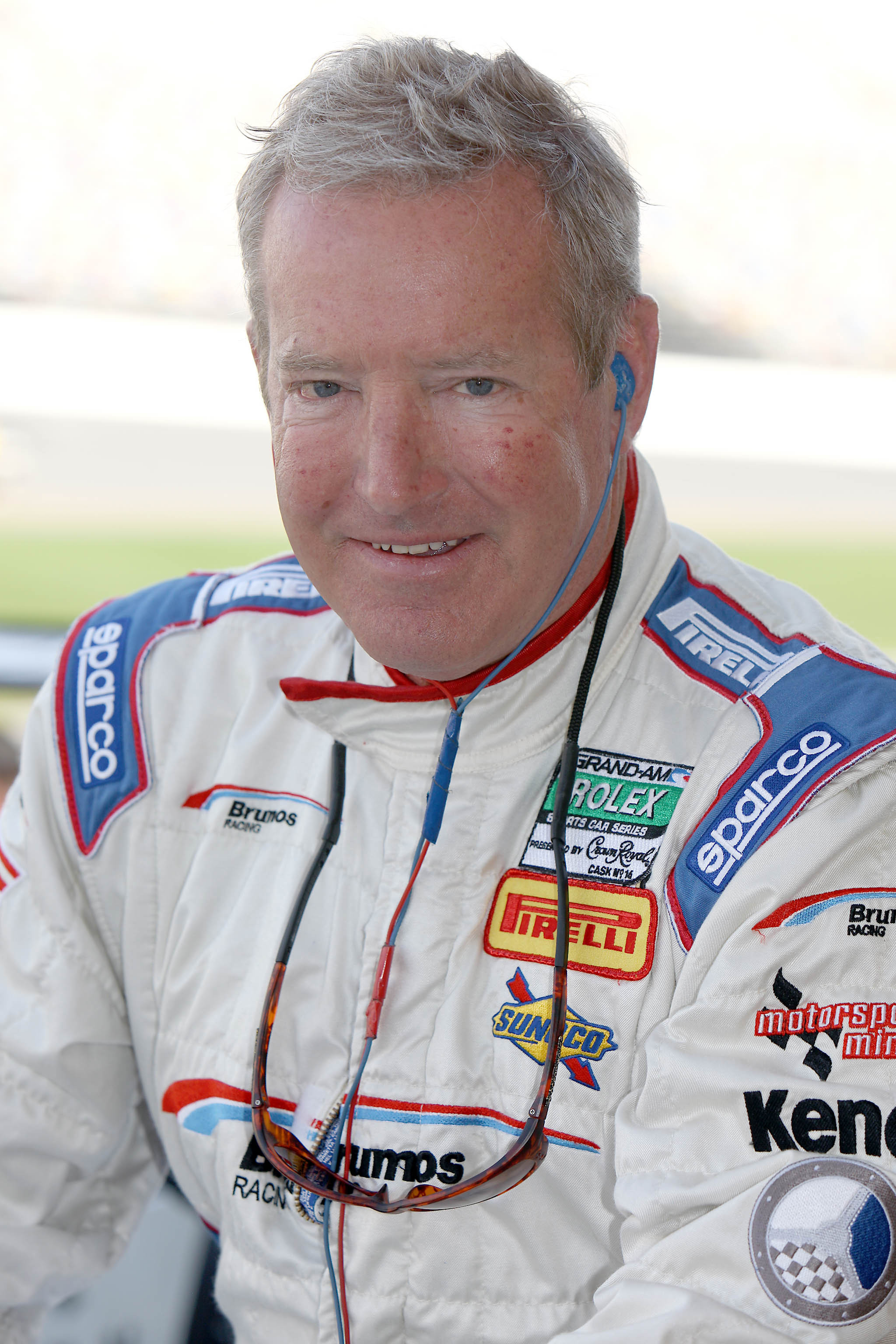