There’s no-denying Porsche is one of the world’s true super brands. When New York’s Luxury Institute surveyed 1,642 affluent Americans to ask their preferred choice of luxury car makers, Porsche emerged as the clear winner. It received high marks for its attention to detail, strong focus and uniqueness in a competitive marketplace. While many may well revere the brand, not many are actually in a position to own a Porsche; a fact reflected by the global sales figures for the 12 months to the end of July 2010, which were a niche 81,850 units. A majority of these were sold in North America, with the remaining 25,283 sold in Europe and China. Sales in China were up 47.5 percent on the year previously, suggesting the Asian country may become a key market in the near future. 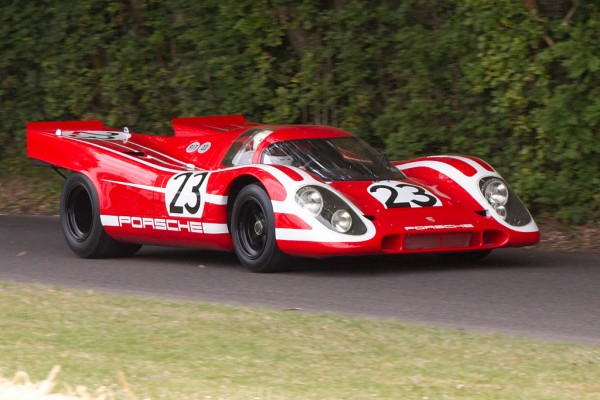 Porsche has a heritage spanning more than six decades. Its popularity as the car of choice for driving experience days is down to the brand’s long association with motorsports victories, the first of which was the 24 Hours of Le Mans class win in 1951. The brand now has more than 28,000 racing victories in its metaphorical glove compartment. To relive some of the seminal Porsche victories, try one of the many track days UK has to offer.

Porsche AG head honcho, Wolfgang Porsche, admitted last year that the brand’s image had suffered following a year of financial difficulties and its subsequent loss of independence to Volkswagen, the brand-eating behemoth that already owns Audi, Skoda and Seat.

Will the dilution of such a longstanding brand as Porsche be enough to deter future elitist aficionados from investing in the vehicles? And, if so, will Volkswagen’s involvement help make the cars more accessible to the common man?