Porsche’s 2017 season in the IMSA WeatherTech SportsCar Championship came to a close this weekend in Braselton, Georgia at Road Atlanta. While Porsche’s results in the race itself were mixed at best, they were enough to clinch the the GTLM-class title in the North American Endurance Cup. 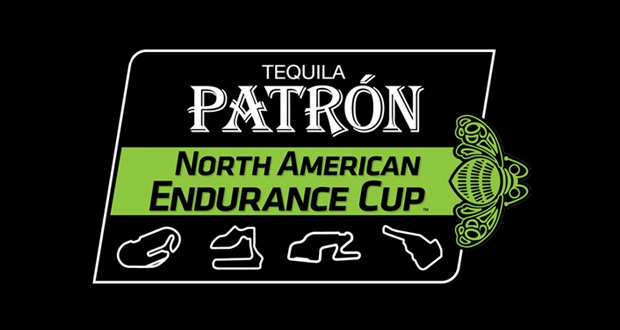 What Is The North American Endurance Cup Anyway?

It’s a series within a series. It’s a unique four-race competition encompassing the marquee endurance races on the IMSA WeatherTech United SportsCar Championship. The Endurance Cup begins with the the Rolex 24 at Daytona International Speedway in Daytona Beach, Fla. and includes the remaining three endurance races in the regular WeatherTech Series. The second event is the Twelve Hours of Sebring at Sebring International Raceway in Sebring, Fla. The third is the Six Hours of the Glen at Watkins Glen International in Watkins Glen, N.Y. The Endurance Cup ends with Petit Le Mans at Road Atlanta in Braselton, Ga., which is also the season finale for the WeatherTech series.

The winners in each of the classes are awarded points at specific intervals for drivers, teams and manufacturers:

Dr Frank-Steffen Walliser, Vice President Motorsport and GT Cars: “We’ve clinched the first title for the new 911 RSR at this race. By winning the North American Endurance Cup for drivers and teams, we’ve shown that we were always at the front at the right time for the major endurance races and, hence, have underlined the reliability of our car over the season. For a maiden season with a completely new car, this was a good performance. Congratulations to our customer teams for their podium results in the GTD class. With outstanding performances from drivers and teams, they’ve once again shown what our 911 GT3 R can do. I hope that they can repeat these successes next year.”

During its maiden race season in the USA and Canada, the new Porsche 911 RSR had already notched up numerous successes. Its first victory came on 22 July at Lime Rock, with four podium placings at Daytona, Long Beach, Elkhart Lake and Laguna Seca as well as pole position at Bowmanville.

At Petit Le Mans, Porsche customer teams contesting the GTD class with support from works drivers, concluded the season with a strong performance before heading into the winter break.

Jörg Bergmeister (911 GT3 R #73): “To conclude such a tough season with a podium always feels great – especially after starting from twelfth on the grid. It was a gruelling race, particularly because we didn’t have a cooling vest or drink bottle. But I enjoy such challenges.”

This season, both squads netted a victory each with the 500+hp customer sport racer: Alegra Motorsports won the 24-hour classic at Daytona, with Park Place Motorsports winning Lime Rock.