While a proven racing provenance will usually help to lift a car’s value, can the same be said for celebrity ownership? Case in point, Jerry Seinfeld’s ’97 Porsche 911 Turbo S; currently listed for sale at TruSpeed Motorcars, in Costa Mesa CA, for $225,000. That’s a pretty pricey premium for a model that would otherwise sell in the $135k to $150k range.

Is The Price Justified?

Scott McCloud (sales manager at TruSpeed) doesn’t think that previous celebrity ownership should play a big role in the pricing and sale of the car. In fact, he believes the car’s other, more unique features are what set it apart from the very few Porsche Turbo S’s on the market.

As it happens, past sales may prove that celebrity ownership can provide a premium. One of Seinfeld’s beloved 356’s sold at a Barrett Jackson auction in 1997 for $82,950 or, almost twice the then going market price. The new owner didn’t mind the additional expense as they too thought the celebrity provenance would help to increase attendance at the museum where the car would be shown. See the full article here.

There has been a lot of discussion regarding this car on various web forums – such as Rennlist and 6Speedonline. I have read significant speculation on provenance, pricing, and length of time it has been for sale (in fact, some think it has been for sale continuously for the past two years). In order to put some of this to rest, I decided to make a few phone calls and find out directly for myself.

Here’s what I learned:

Bottom line, this is a unique car and unique cars require unique buyers. As the first in a production series, along with the only one of its kind color, low miles, and factory options this will make a very nice addition to someone’s collection. My only hope, as a true Porsche enthusiast, is that it gets driven and enjoyed the way a car of this caliber should be. Please click on any of the additional thumbnails below for full-size images. 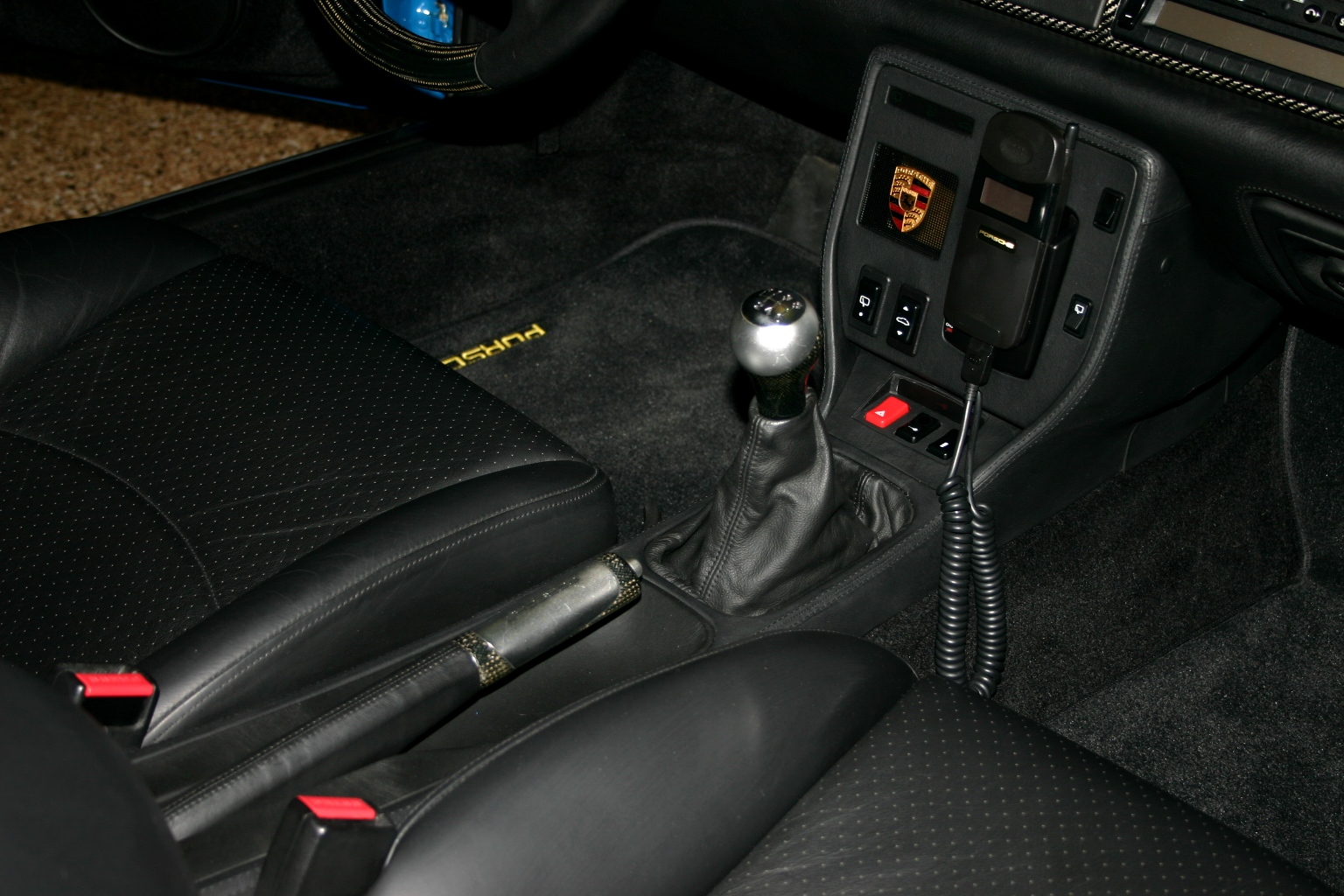 Quick update: As you can see from the comments below, the information I was given may not have been 100% accurate. Check out this post for the most up to date information on Seinfeld’s 993 Turbo S.