Porsche and LEGO have been on a roll lately, from the enormous GT3 kit, to the smaller Porsche themed playsets. LEGO has launched contests and even facilitated trips to Le Mans. What LEGO hasn’t done is show the world how to turn a Mini Cooper into a 911 Cabriolet. Thankfully, the bountiful LEGO enthusiast community has solved the puzzle and figured out how to turn the Mini Cooper kit into a 911 Cabriolet with no extra pieces. 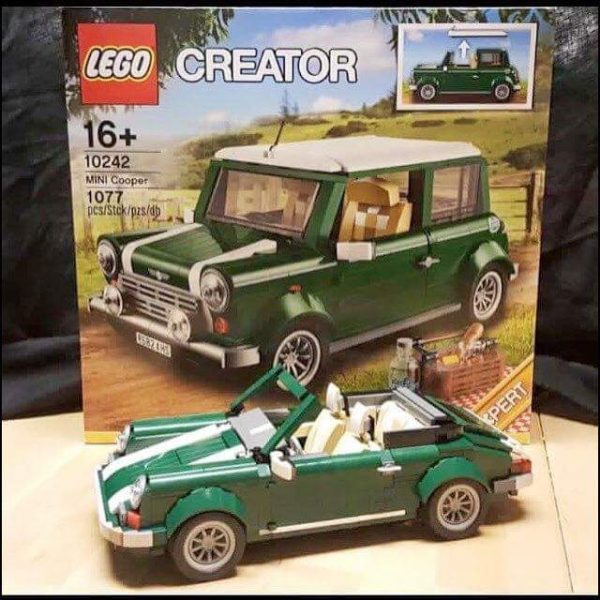 This alternate build uses the LEGO Mini Cooper kit (#10242) and can be built with no additional pieces. The kit’s included steering wheel is not quite the correct scale for the Porsche, but it can be used if an alternate piece isn’t available. Unlike the GT3 set, with its polarizing multi-paneled appearance, this model stays very true to the classic 911 shape. This model is full of cool details, from the grilles under the headlights to the driving lights slung below the front bumper. Instructions for this 911 with opening hood, doors and decklid can be found here for $7. Including the $100 price of the base kit, this is still much cheaper than the GT3 set.