Bonhams is one of the newcomers for 2015 at Amelia, and while the only have 5 Porsche lots lined up, they’re all excellent. Their choices for this sale were conservative, as they aren’t the established player in this market. Each of these lots will sell well and with the right people in the room, quickly. Some of their pre-auction estimates seem a little low on the spectrum to me, though. This is a visually striking car. If you can live with attracting the attention of anyone on the street, then this just might be the Porsche for you. In 1974, we got a neutered version of the Carrera that was saddled with CIS injection rather than the European version’s mechanical fuel injection. This is one of my personal favorite vintage Porsches, but I’m not sure I can put my finger on why. Perhaps it is the rarity, with only 518 of these built. Maybe it’s that fantastic 210 horsepower 2.7 MFI engine (The CIS version we got here is not nearly as much fun). This Porsche was given a restoration in 2012, which is when they sprayed it in that lime green shade (which is listed as “period correct” but not correct for the car). The engine, gearbox, and MFI pump are said to be recently rebuilt, but no receipts are available. Caveat Emptor! 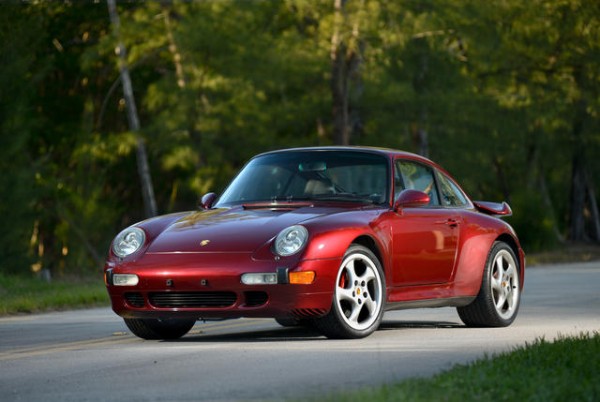 Under 16,000 miles is a great selling point for a nice original 993 Turbo. Personally, Arena Red is all it takes to sell me on one of these cars, though. That shade just looks so perfect on the widened flanks of the Turbo. However, only about 1000 of those miles have been added to the car since 2003, so I’m a little skeptical of the condition of the running gear and the rubber seals. That is always a concern with low mile collectibles, but just something to keep in mind when dropping big sums of money on this kind of car. That said, this Porsche will still likely fetch well above the pre-auction estimate. Last fall, we predicted we’d see $250K 993 Turbos by spring, but that number was blitzed by a couple of months ago. At this point, I wouldn’t be surprised to see them regularly trading hands for $400-500 thousand by June. Get in on the rise before they’re all gone.

Having sold an interest in the auction company to Sotheby’s, RM is stepping up their game yet again this year. Their offerings this year are less risky than they have been in the past, and I see no reason why they won’t sell each and every one of these lots. They have a nice mix of blue chip collectibles and up-and-coming desires of the day. As always, auctioneer Max Girardo’s soothing voice and Brit quips (“If it were easy, we’d all have one”) only serves to add to the experience. An interesting side note, 6 of their 9 Porsche lots are red. 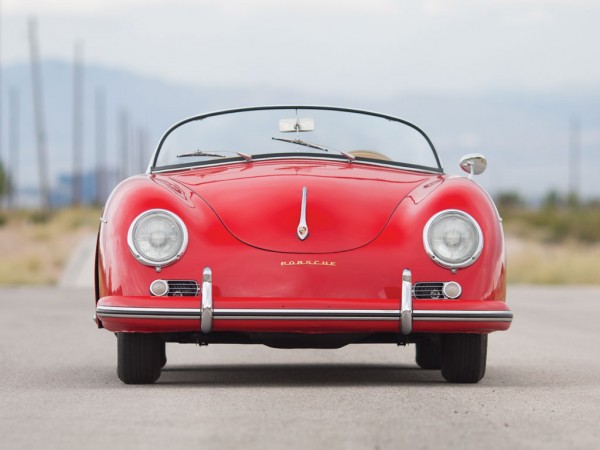 As one of the bluechip investment grade Porsches of the last decade, the Speedster is the one everyone wants. This 1958 model is the most desirable, being a 356A T2 bodied car. It is the most modern and easiest to drive quickly of the Speedster bunch. Only 1,129 T2 Speedsters were built, so on top of all that desirability, it’s also one of the most rare. This is presented as a California Black Plate car, and is painted period correct Signal Red. The body panels of this car are all original, as evidenced by the matching digits on all of them. This is a nicely presented speedster that is ready to be taken for a long drive home. 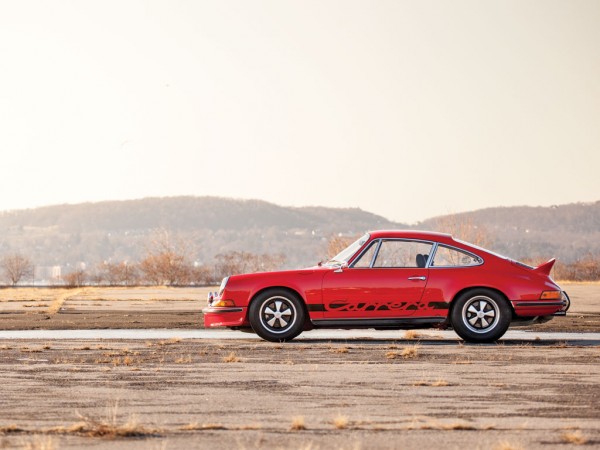 If you aren’t quite convinced by the Carrera RS Lightweight that’s for sale over at Gooding, you could always grab this completely amazing Touring from RM. A fetching and rare shade of India Red, this car transcends even the Carrera RS and becomes a piece of art. While I always advocate for buyers to drive the cars they buy, in this case, I could make an argument for parking this car in an art gallery or even your own living room for daily private viewings.

Unlike the Gooding car, this one is presented with a numbers matching transmission and engine. It was given a high level restoration by Kundensport, and the drivetrain was sorted by the old Aase Brothers shop. RS specialist David Mohlman has given the car his unofficial seal of approval, stating that this car is an outstanding example with a first-class, authentic restoration.