I don’t know what to think about this auction. Hollywood Wheels is brand new on the scene, and they are pushing hard to prove themselves a player in the international auction market. They have some top Porsche lots that will draw some impressive crowds if they market the event correctly. In keeping with the featured car of the event, HW will have two 914-6 cars for bidders, including a very interesting low-miles barn find example. The only downside to this auction house is that their website offers very little information on the cars presented, and they don’t give pre-auction estimates. 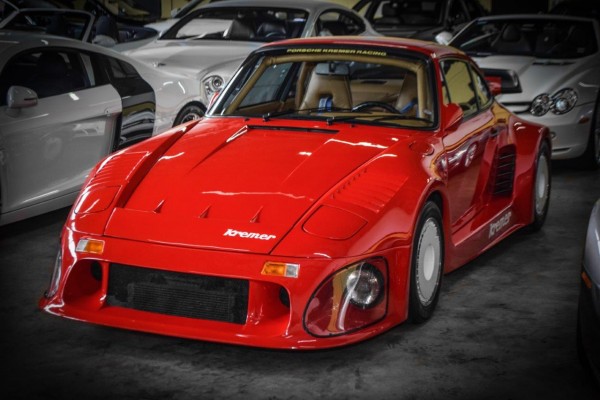 When you think of Porsche’s racing heritage, it is difficult to not immediately jump to the family name Kremer. For decades the Kremer shop turned out some of the most successful racing 911s and prototypes. It should be no surprise then, that when they turn their attention to a road car, they build an absolutely mental piece of machinery. This particular car is one of only 20 Kremer K2s imported to the US, and is probably the nicest one in the world featuring only 4000 miles and inch perfect bodywork. These don’t come up for sale very often, but it is easy to say that this will be a six-figure car. Based on Porsche’s already ballistic 930, the Kremer K2 provides a lot more power wrapped up in an insane candy coating of race-inspired bodywork. If you were a Porsche motorsport fan in the 1980s and you don’t want this car, you might just be dead inside. 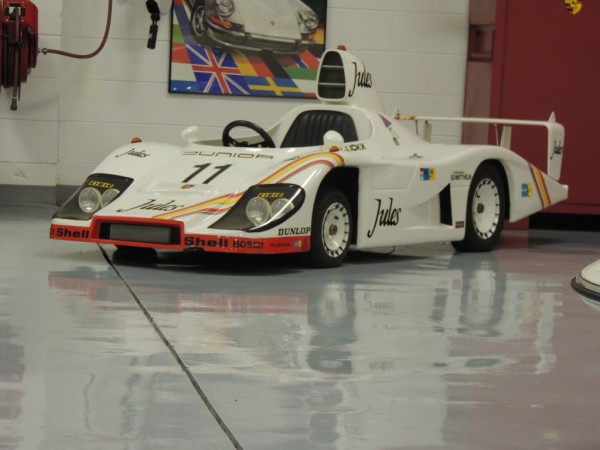 Just a few short weeks ago, we showcased this odd piece of Porsche memorabilia  in preparation for one selling at an auction in Paris. That car sold for a solid $23,430.33, setting the bar for all subsequent sales. These things don’t come up for sale very often, and the fact that two of them will be auctioned off in the space of a month is interesting. It will also be interesting to see if the press that was garnered from the sale of the Paris kart will influence the level of interest in the sale of this car. Could it get up to $25K? 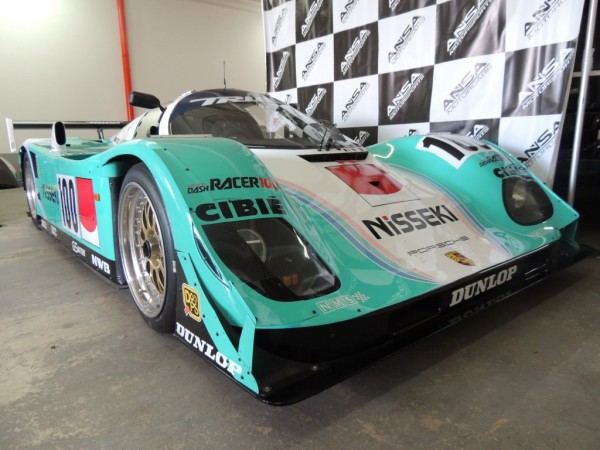 Richard Lloyd Racing built the GTi version chassis of the 962 from scratch starting in 1987, and this example was ostensibly the first one they ever built. The 962GTi-106B chassis number has an interesting past, because it was raced by RLR for the 1987 season, competing in 11 races usually racing in Liquimoly livery, but it apparently did run in Rothmans colors at Kyalami where it won. After this run with RLR, the chassis was shipped off to Japan to be run by the Trust team in a number of events. At some point in its life, the chassis suffered some serious damage and was rebuilt on a brand new tub. This new tub received most of its parts from the original car, and was given the same chassis number. Later in its life, the wrecked 106B was repaired and returned to a rolling chassis with most parts intact. This car appears to be the car that was built from a new tub, as the repaired original chassis belongs to Wayne Dempsey of Pelican Parts.

Wayne himself has done a lot of research on these two cars in the lead up to buying, and he posted all of his results here on the Pelican Parts forum. If you’re so inclined, maybe that will help you sort out the difference between the two and maybe what this one might be worth. This car was given what appears to be a very nice restoration, and was debuted at the 2014 Monterey Historics, where I saw it in person. Unfortunately I didn’t get to see it running, but that story has already been told…