I am a Porsche addict (like you couldn’t tell from the fact I publish this site). In fact, my fascination with the marque borders on obsession and some might say just a touch scary (thought I am not alone). Even still, I’ve had enough. I have reached information overload and I’m punch drunk on Porsche Panamera pictures. I understood building up the hype before the big launch, but now, to continue things in dribs and drabs; STOP IT! PLEASE! Just give us all the information already and let us run with it. What am I talking about you ask…?

Last Friday it was the teaser with maybe these are official pictures, maybe they aren’t. This was quickly followed by additional “official” pictures of the Panamera getting published everywhere on Saturday. Then, finally, early Monday morning the official, official Panamera pictures were released directly from the source (Porsche) along with a nice video.

Whew… that was a lot and I thought we were done, at least for now. Let’s not forget we still have months to go before the official launch. But now, today even more pictures surface (20 of them). Take a look for yourself. It looks like Porsche is already starting to market certain accessories (luggage and roof-rack). Where’s the tow hitch? Don’t get me wrong, I like the Panamera (I think I’m in the minority) and I even liked the way Porsche released the initial information to the motoring press. But enough is enough. Stop with the pictures. Give us some info and facts. What’s this beast going to cost? What are the performance specs? Oh yeah, when can I drive one??? 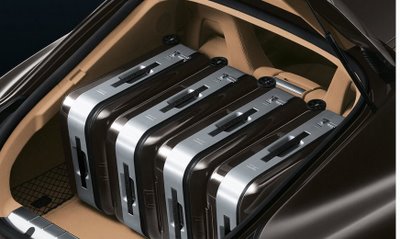 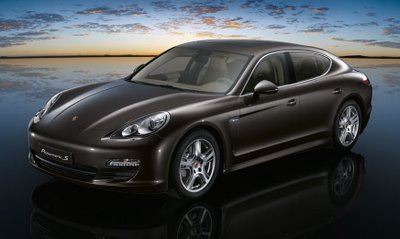 Don’t forget to vote in the Panamera Love it or Hate it Poll in the sidebar! 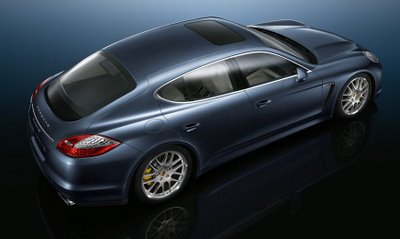 Click on any of the thumbnails below for full size pics. 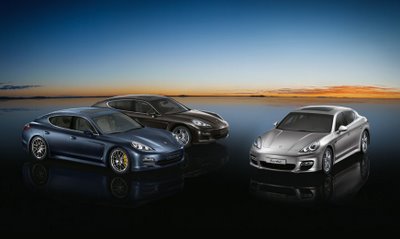